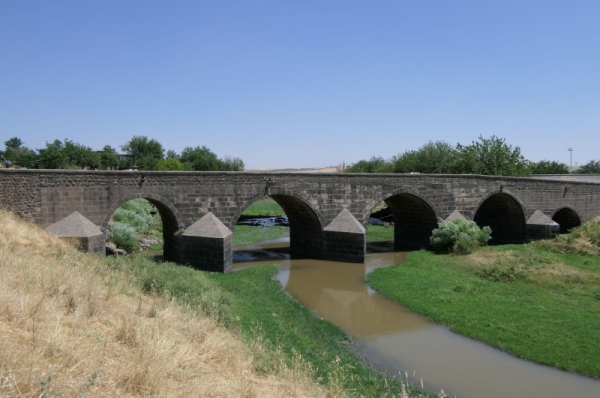 The forms of appropriation and distribution of water reveal the relationships between people, society and environment. By studying specific aspects of the water resource, its uses and misuses, we seek to show how water has made history and society in the city and region of Amida, today's Diyarbakir, the metropolis of south-eastern Turkey, from its origins to the present day. We consider territories and associated processes of patrimonialization.

A. the water resources of the region and the city, i.e. surface water (Tigris valley) and groundwater, their evolution in time and space due to climatic and anthropic changes, especially the construction of large dams (GAP project for the agricultural development of south-eastern Anatolia); 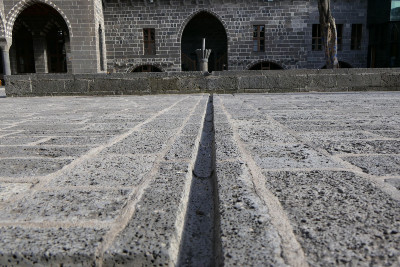 B. the physical and symbolic forms and footprints of the presence of water in the city and in societies, the aspects of its circulation and their influence on the topography of the city over the ages that make water a heritage;

C. the changes in the exploitation of water and soil resources according to uses and users, and the mutual interactions between society and the environmental framework (access, ownership, power issues, etc.); 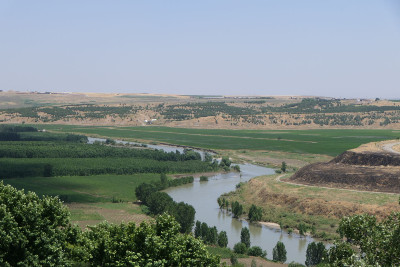 D. the entanglement of the multiple territories of water, their temporalities and spatialities.